“Sundays, 10/9c beginning June 1st. In Plain Sight is an hour-long drama that revolves around Mary Shannon (Mary McCormack), a tough, sexy US Marshal who works for the Federal Witness Protection Program. While many of the witnesses under her care are high-maintenance career criminals, some are just innocent people who had the misfortune of witnessing a crime or falling victim to one.”

Did In Plain Sight make actress Mary McCormack a star? I personally knew about her from watching her on ABC’s Murder One from back in 1995-96 where she played one of the lawyers at the firm there. And liked her back then both physically, but as an actress as well. And then about ten years later where she played the National Security Advisor on NBC’s The West Wing. The West Wing, goes off the air in 2006 and she gets In Plain Sight from USA a couple years later. She’s been around for a while and has been very successful for a while, but perhaps In Plain Sight made her a household name.

What In Plain Sight did for ( there’s a lot of something about ) Mary McCormack, is not just make her the star of that hit show from USA, but the main reason if not only reason to watch that show. She plays U.S. Deputy Marshal Mary McCormack, who is a badass Federal law enforcement officer who has a no bullshit ( to be frank ) attitude and doesn’t take anything from anyone, including her family. Who operates in a world where everyone around her is dependent on her and wants something from her.

Her no bullshit attitude operates in a world of bullshitters where both her mother and adult sister not just live with her, but are dependent on Mary for their economic survival. And she feels used and perhaps abused even by her own family and then she’s hard-ass U.S. Marshal who works for the U.S. Witness Protection Bureau and deals with professional bullshit artists for a living which just compounds all of her issues for her. And operates in a world where the only people she really trusts are the people she works with including her partner and supervisor.

Similar to Mariska Hargitay from Law & Order SVU who also plays a badass female cop, as tough as attitude and first impression is, she’s just too cute, beautiful, and feminine to completely fool people with her attitude. Mary McCormack, as well as her character U.S. Marshal Mary Shannon, is a tall, gorgeous, sexy, very cute sexy blonde who wears tight outfits on her show a lot and unless you’re gay or something, perhaps blind as well it would be very hard if not impossible to at least notice her, if not be attracted to her. On the outside she’s a very feminine and attractive woman, but with the attitude of an Army Drill Sergeant, where you would have to be a complete idiot to want to mess with her. And plays this role perfectly and makes a good show very entertaining all by herself. 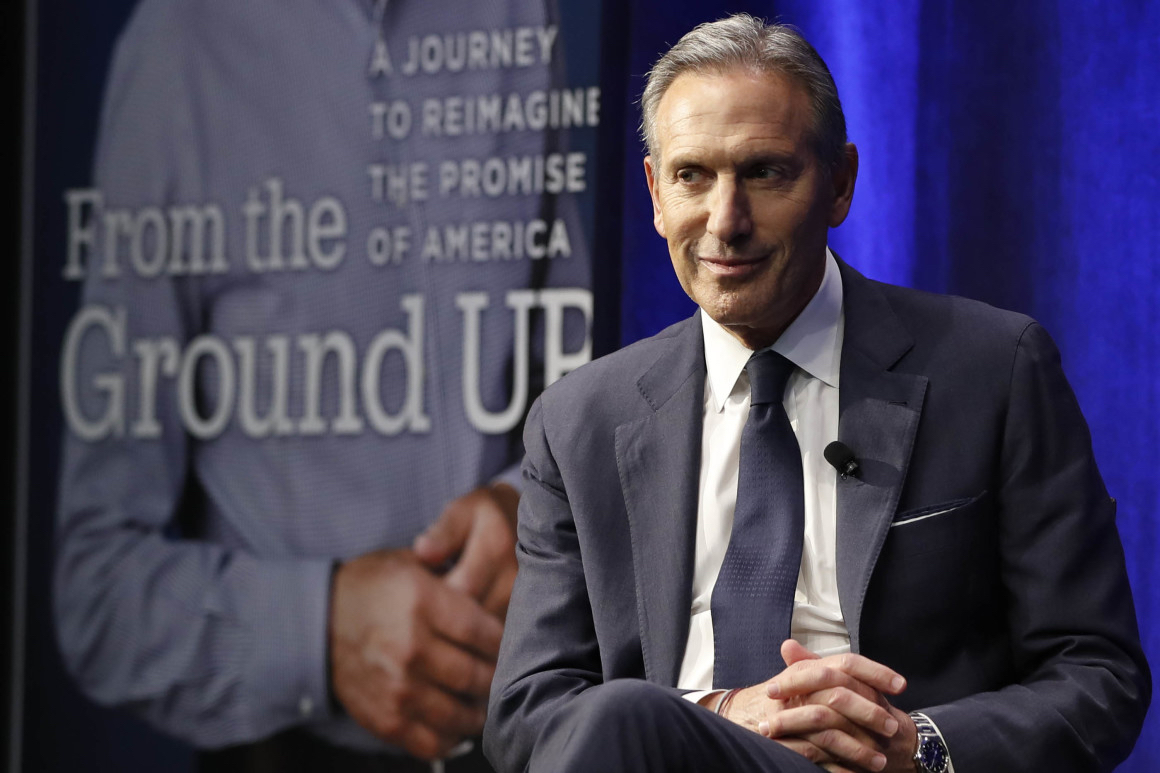 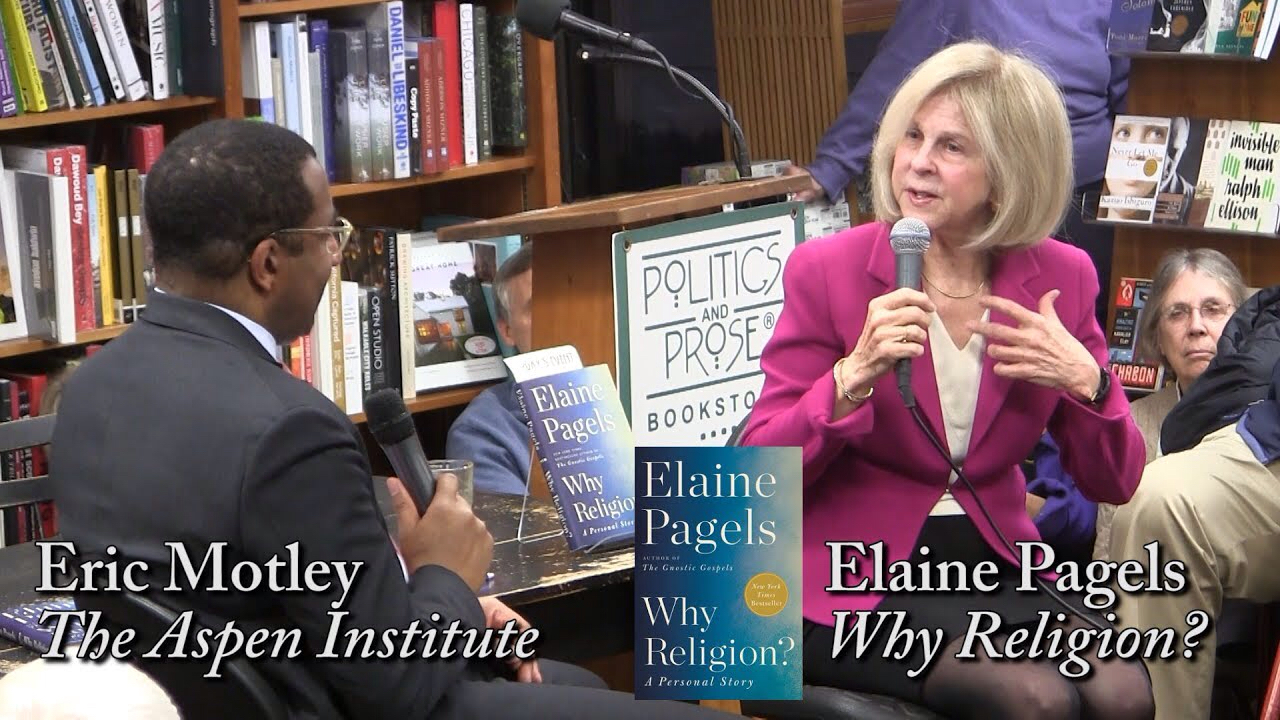